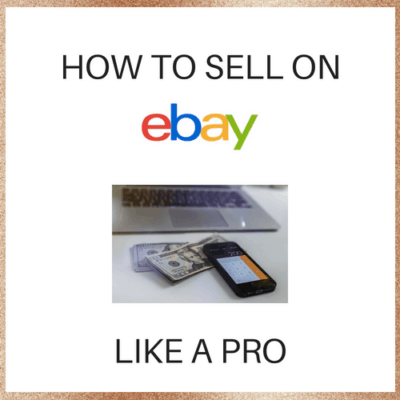 Looking to declutter? Do you find eBay overwhelming? Here’s everything you need to know to sell and make money on eBay. 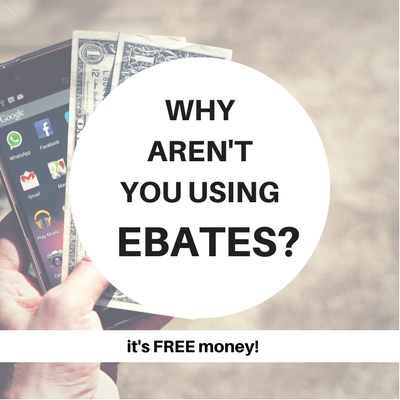 If you shop, you should be using Rakuten (formerly Ebates). Period.

I describe Ebates as free money. Although it began as a tool for online shopping, you can now use Ebates for in-store purchases. Before I buy anything, I always check Ebates. It’s totally legit and it works. 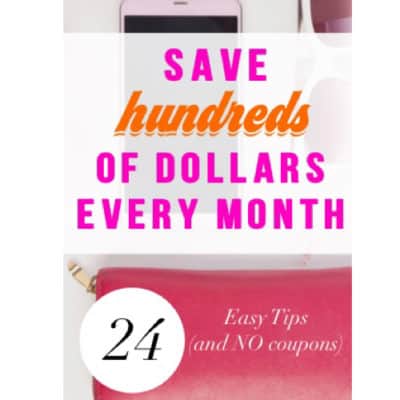 I’m not a couponer. I don’t buy in bulk. But I do find ways to save money each month, without depriving yourself. Here are my favorite tips. 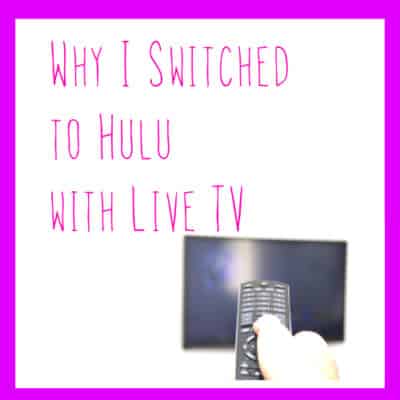 Wondering which streaming service is right for you? I made the switch from PS Vue to Hulu with Live TV. Here are some reasons why. 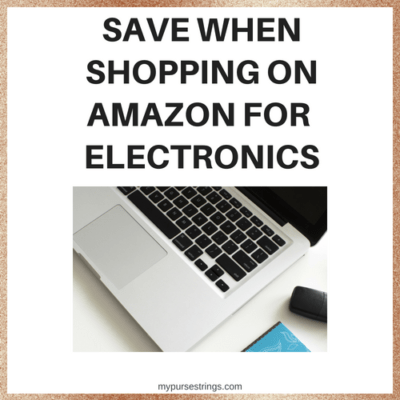 What if I told you that you can shop on Amazon and find the latest and most popular electronic devices at a huge discount?

My Top Picks:
I compiled this list based on two factors: (1) Reviews (2) Savings. The following products receive excellent reviews on Amazon and also provide you with substantial savings. 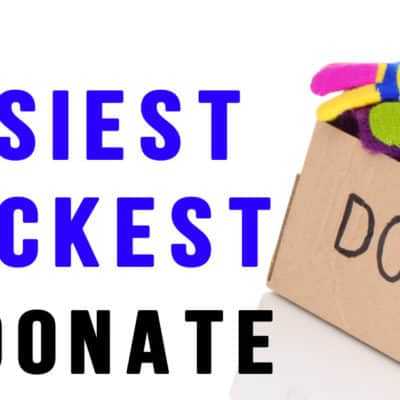 It sounds easy enough. So, why do I have bags of clothes to donate taking up valuable real estate in every closet of my house?

What if I told you that your donation bags could be out of sight in a few minutes time? 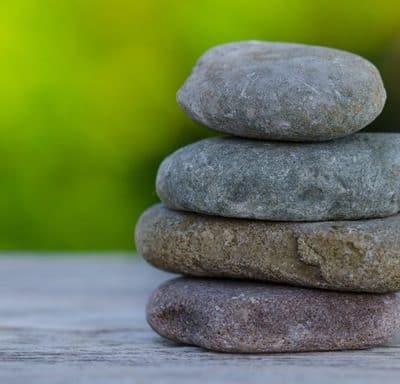 To me, a trip to the spa is a mini-vacation. I want tea, brownies, possibly champagne. I want magazines, outdoor seating, the sounds of a rippling stream. I want saunas, steam rooms, and a hot tub. I want to escape for hours on end.

Handing over my credit card at the end of a blissful day adds a bit of stress. Luckily, I’ve found some ways to save money at the spa.

*Note: You can apply these tips to practically any online retailer, not just spas. 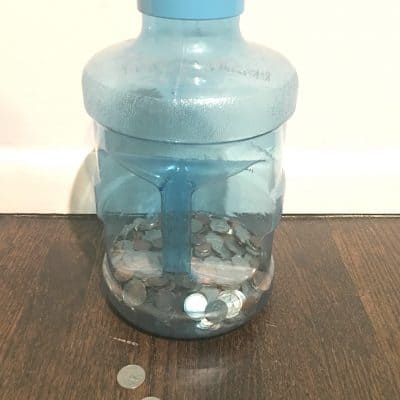 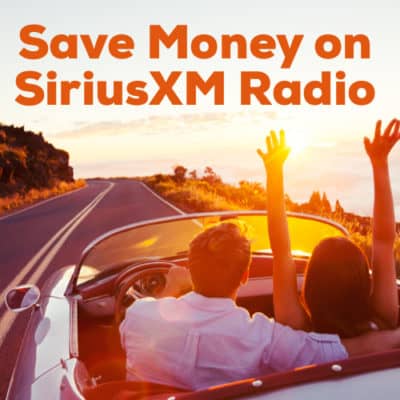 Do you think SiriusXM Radio is too expensive? Think again. You can get the Sirius plan you want at a reduced rate. Find out how. All it takes is a few minutes of your time to save hundreds of dollars on Sirius each year. 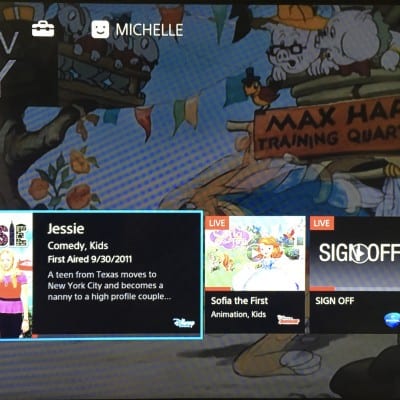 In my last post on cutting the cord, I ended with my intention to subscribe to Sling TV via the Roku 3. Since then, I changed my mind and purchased a Kindle Fire stick and a subscription to PS Vue’s basic “access plan”: the benefits of cable without cable.
A little background . . .

Six liberating months ago, I made the decision to cut the cord. I waited for my kids to notice. They happily continued watching their favorite shows mainly on Netflix, occasionally on Amazon Prime and YouTube, and sometimes through apps on Apple TV, the latter of which allows access to limited preselected full episodes on channels like Disney and PBS Kids. Life was good without cable. I watched the local news using my free digital antenna provided by my internet company, viewed “featured stories” on CNN through the Apple TV app, and added an HBO Now subscription to my lineup.

Admittedly, my husband missed live television more than I did. A couple of months ago, I first learned about PS Vue. Playstation